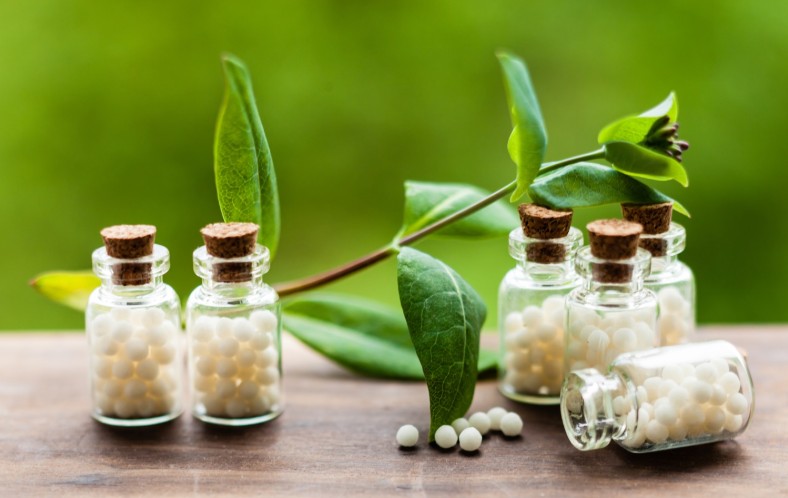 What conditions can a homeopath treat?

Historically homeopaths were consulted if all orthodox medical approaches failed; essentially as a last resort, this has changed significantly over the last 20 years as knowledge of the benefits and potential of homeopathic medicine has spread by word of mouth and by access to the internet and social media. Nowadays homeopaths serve as the general healthcare provider for many families who see their homeopathic doctor first for a wide spectrum of medical conditions.

Homeopaths are trained as primary contact healthcare providers; this means they are fully equipped to treat both acute (short-term) illness such infections as well as long standing (chronic) illness in patients of all ages including children. With training across all body systems homeopaths are trained to diagnose and treat most conditions one would usually see a general medical practitioner for the difference being in the prescription i.e. use of homeopathic medicines the spectrum of these available providing for almost any disease. 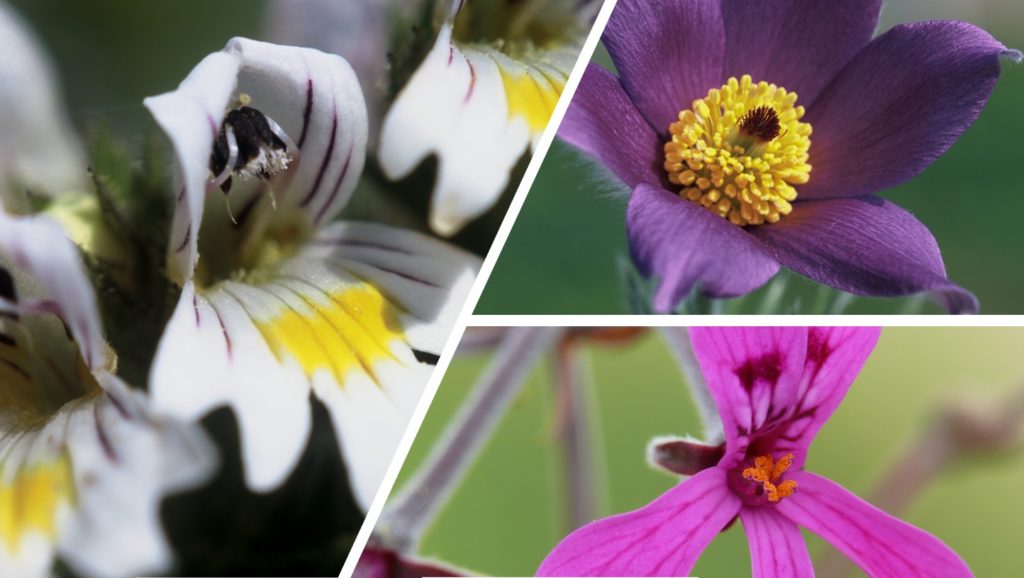 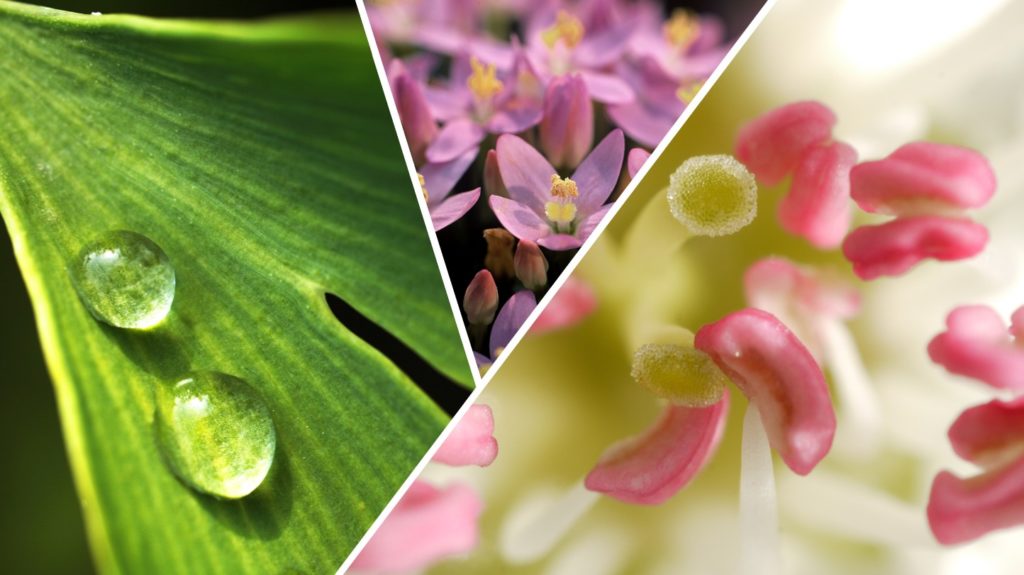 Status of homeopathy in South Africa and abroad

Homeopathy is the second largest system of medicine in the world with over 200 million users worldwide; India alone has more than 100 million users who rely solely on homeopathy for their healthcare needs provided by over 200 000 homeopathic doctors and 12 000 new graduates annually. Brazil, Chile, Mexico, Pakistan & Switzerland include homeopathy in their national healthcare systems and in the EU more than 100 million people use homeopathy (about 29% of the EU population) the profession being practiced in 40/42 EU countries.

Although not formally included in the public healthcare service, homeopathy is a formally recognised medical profession endorsed by law and regulated by the Allied Health Professions Council of South Africa. Registered South African Homeopaths are recognised as homeopathic doctors and legally permitted to use the title of doctor and function as general homeopathic practitioners, diagnose, treat or prevent physical and mental disease or deficiencies as well as prescribe and dispense medication for such conditions; homeopaths thus utilise a comprehensive spectrum of diagnostic protocols including blood tests & basic diagnostic imaging (x-ray, ultrasound, bone density, mammography etc) in day to day practice. Since homoeopathic pharmacies don’t exist in South Africa most homeopathic doctors are licenced to compound and dispense their own medications from their own dispensaries and most comprehensive medical aids in South Africa reimburse homeopathic medical expenses at predetermined medical aid rates. According to South African law anyone who is not registered with the AHPCSA as a homeopathic practitioner who practices homeopathy, portrays themselves as a homeopath and/or performs any functions of a homeopath e.g. dispenses homeopathic medicines does do illegally and can be prosecuted.

Education of homeopaths in South Africa

South African homeopaths must complete a master’s degree with a minimum of 5 years full time academic studies at either Durban University of Technology (DUT) or The University of Johannesburg (UJ). Training in all the basic medical sciences including Human Anatomy, Physiology, Diagnostics, Pathology, Pharmacology and Homeopathic pharmacy followed by comprehensive training in several hundred homeopathic remedies and extensive practical clinical work under supervision must be completed followed by a master’s Dissertation and internship. These are the only recognised homeopathic qualifications in South Africa and the only qualifications which allow one to legally register to practice homoeopathy in South Africa. 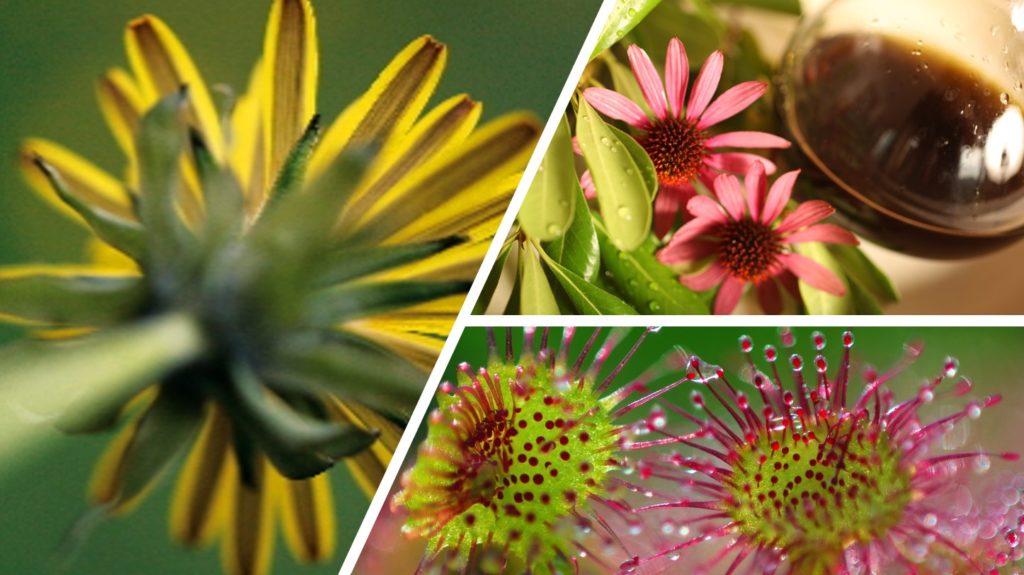 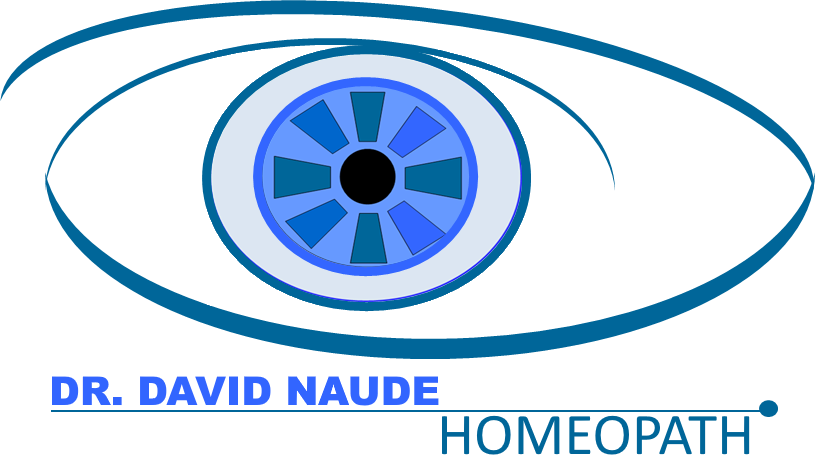